Often, as designers, we can be so focused on the minutiae of our daily work that we become unaware of the systems that we work within. This has led to the problems that we are currently reckoning with.

Perhaps, I should make this more personal. While I was working at a web agency, I was trying to maintain a competitive edge in my abilities as a designer by becoming a generalist as both a web designer and web developer. I took pride in the craft of design by taking on the Bauhaus approach of a better understanding of my materials to be able to innovate as a designer. As a result, our agency was one of the first movers in the responsive web design movement, and this became a point of market differentiation for our agency that led to award-winning work for the agency and recognition of our leadership in digital transformation.

However, this moment of innovation also coincided with the corporatization of the web design industry as people made career shifts in management from the traditional public relations, marketing, advertising, and human resources management roles of larger corporations. I witnessed within our small company a growth in numbers from about a dozen people to about 50 people within the span of 6 years.

In hindsight, I would describe this growth as a form of corporate colonization that shifted the culture from one of opportunity, cooperation, and creativity to one of scarcity, competition, and dominance.

As a designer, I was well-trained in the craft, as I took it upon myself to always be learning how to be adept at my work with each new technology and medium.

However, there are areas that we don’t get trained in that are essential to survival as a designer. There were no courses or instructional programs in emotional intelligence and in navigating a design career through office politics, physical exhaustion, and emotional burnout. Or if there were, I would not have known, since I was too busy learning the next wave of technologies to have time to learn to be more tactful, measured, and strategic in my interpersonal communications within the organization. I became one of the casualties of burnout because of the corporate culture shift from innovation to production efficiency that came with a more top-heavy management hierarchy.

I left the agency to pursue opportunities in design education, but I was unprepared for the shift to teaching and only set myself up for failure and burnout, while my wife was in the midst of negotiating a debilitating and life-threatening illness. This was the reason that Adrian Jean ended up writing my letter of resignation for me, when I took on the position of VP Web in the National Executive of the GDC in April of 2013 and left my teaching position at UFV in January of 2014, precipitating my premature resignation from the GDC executive at the same time.

With more time on my hands, while digging myself out of depression and burnout, I began learning more about the social, economic, and political shifts that led to the sudden death of the design career that I had been cultivating since the age of 12.

What I discovered was a corporate culture, economic system, and a hierarchy of religious, social, and political institutions designed to manipulate, control, oppress, and marginalize people.

Now that I have discovered a role as a design mentor for UX Academy at Designlab, I have found that students value the 40 years of experience that I bring to their understanding of their place in the design industry.

I have figured out how to survive as a designer, how to reinvent myself and reframe my position in the industry, and how to contribute to our understanding of the evolving role of design in society.

As governments and corporations do more with less, the responsibility of designers has grown. We maintain more of the machinery of the status quo with less of a decision-making role in the major directions of the institutions and corporations that we have built with our labour and expertise.

We have arrived, in the era of a world-wide pandemic, at a moment in human history when the presumed successor to the throne of the British Crown is speaking of a Great Reset. This, to me, sounds like permission from the highest official of our democracy to redesign everything.

Thus, we have arrived at a time in which everyone in the world must recognize as an opportunity to reimagine our social architecture. In that sense, every human being on this planet is a designer as we explore how we imagine, design, and build the future together. We are a planetary builders collective, building leaders to design a resilient society.

After over 500 years of Western European colonization, this is an opportunity to gain the self-awareness to recognize our place in the universe as stewards of life within this fragile ecosystem that we call Earth.

If we recognize ourselves as a holobiont, as nested systems inside of nested systems, in a universe that is alive and interconnected at the quantum level, according to David Bohm’s ideas about integrating quantum mechanics and general relativity, then John Lovelock’s Gaia hypothesis becomes a new conception of humanity’s role as the executive function of a planet-sized self-regulating organic entity.

This greater self-awareness transforms what it means to be a designer. Design thinking has been artificially constrained by our habits of colonial domination, extraction, and consumption.

For the past century, we have been so busy designing the physical world that we forgot to design our metaphysical reality, that which is beyond the physical: our social, economic, and political reality. In other words, our humanity has taken a back seat to efficiency, productivity, and economic growth. Designing for humanity and designing for resilience are the design challenges of this century.

The paradigm shift has already happened for the next generation. Unfortunately, they are still waiting for adults to lead the way. The adults are still too distracted by the minutiae of their daily work to recognize the opportunity that awaits our ability to recognize it.

In the design process, we start with research to define the problem. The next step is ideation, to consider the possibilities. Then, we prototype solutions that we can test, iterating until we have new working models to replace the obsolete models of the past. Rather than fight the existing system, we create a new system. Protest has its place, but we are designers. We are problem solvers. We lead with thinking and creative, collaborative action. 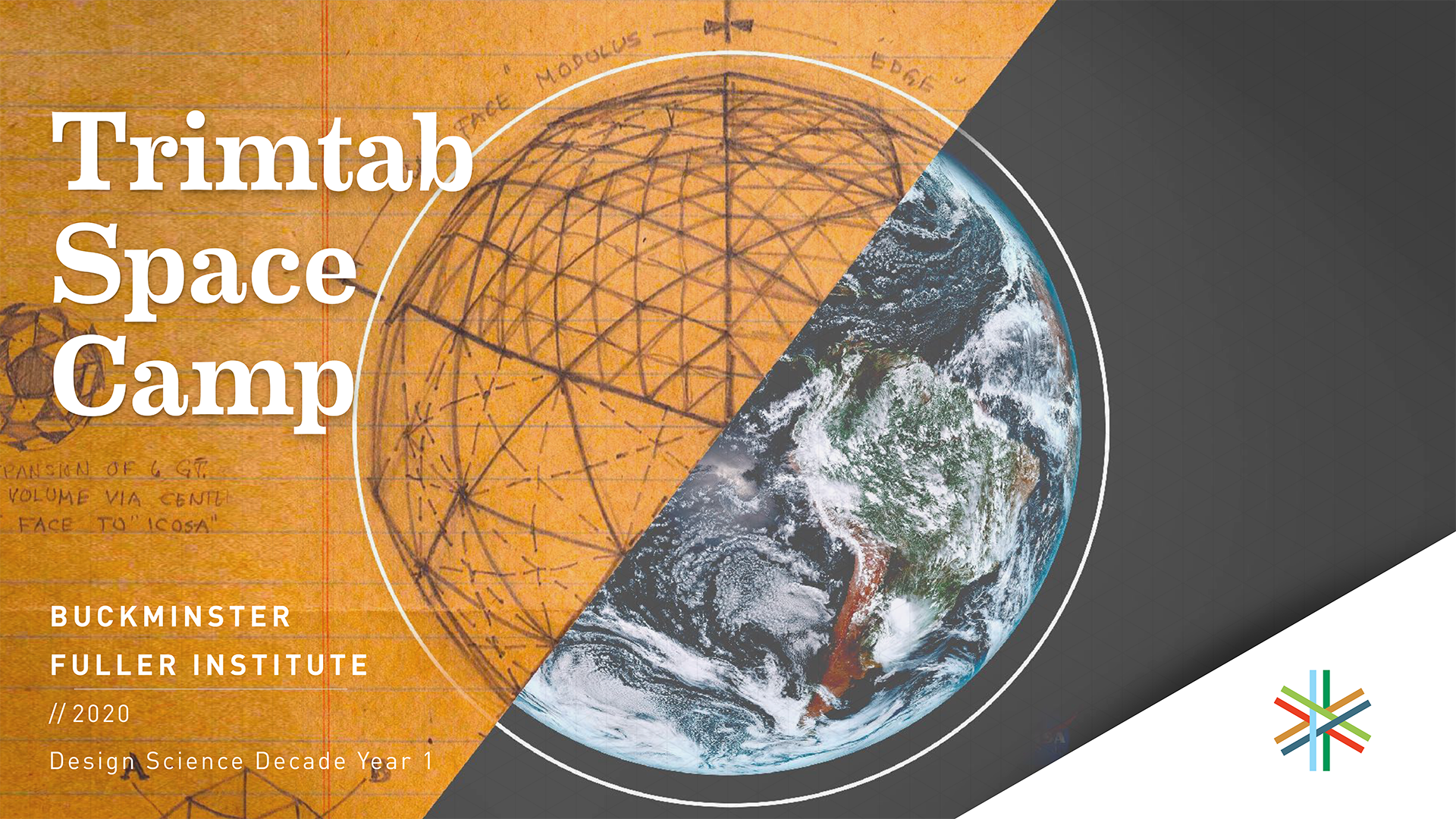 The Buckminster Fuller Institute has mapped out a Design Science Decade. I propose that we adopt this proposal as a resolution for the coming decade.

Eric Holthaus also does a good job of defining the problem and proposing a path forward in his recently released book, The Future Earth. 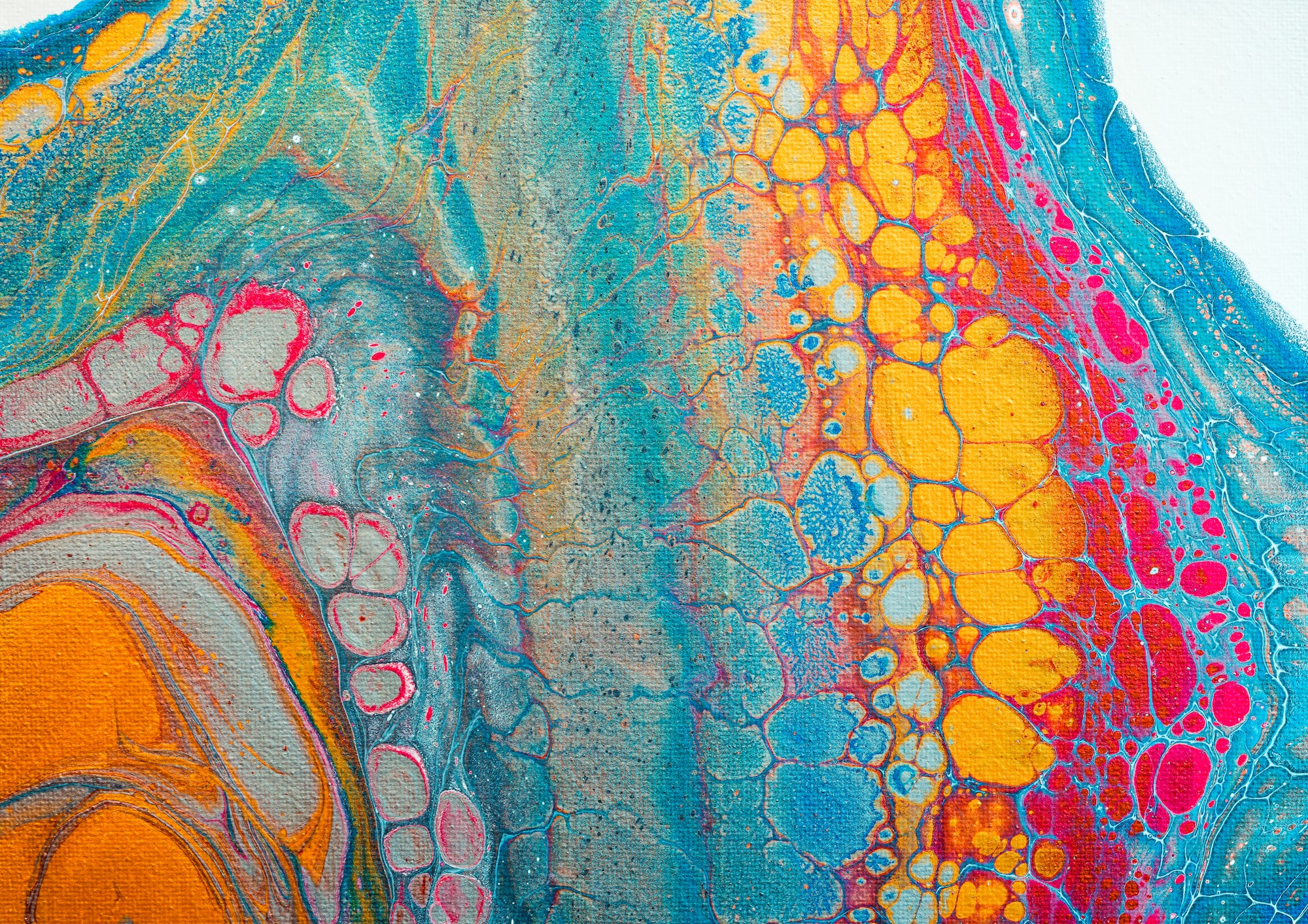