I have been thinking of ways to improve my feedback for my Designlab UX Academy students, so I have been spending some time setting up a collection of sites that build on the ideas I have had for an education platform and design community.

For several years, I have been hoping to build a design community to engage in conversations about the value of design for meeting the challenges of building complex social systems. Designlab fits into the model as an introduction for people making a career shift into the UX design industry. The vision for this community is to be a sort of alumni association for Designlab, but to also be a community that can evolve with our constantly evolving approaches to design.

I build my interactive prototypes in code, so I don’t tend to use products like Sketch, Figma, or InVision.

My goals were to create sites that are easy to build and maintain. Because they are interactive prototypes, I didn’t want to spend too much time on creating the designs. I have been able to find tools with default templates that work well from the outset.

For the first iteration, I thought I might start with a blogging platform that was easy to set up and maintain. For now, I am using DigitalOcean to host five sites. I can save on the basic USD $36/month hosting fees for each instance of Ghost by managing my own server on DigitalOcean with 2GB of memory and 50GB SSD disk capacity for USD $10/month.

I have documented the philosophical approach for this set of sites here: designinfluences.org. The code for the site is open source on GitHub. I also intend to document my approach and process with GitDocs.

For 100 years, we have been focusing on building the physical infrastructure and architecture of the modern world. But we are now facing the unintended consequences of building on the foundation of hierarchical power structures and industrial modes of production that undermine the biological support systems of the planet. However, we are realizing that we have neglected that which is beyond the physical: the social, the economic, the political, and the ecological. Design has evolved from physical artifacts to livings systems. We are now living in the era of design for social architecture, understanding there are physical limits to habits of consumption that are exceeding the Earth’s capacity. As we scale technology, the unintended consequences scale at an exponential rate, which we might call the social arc, similar to the arc indicating the spread of a virus, for example.

I have been basing my work on the study of materials that were part of the preliminary course at the Bauhaus. The primary elements (circle, triangle, square), primary shapes (sphere, cone, cube), primary colours (red, blue, yellow), and the primary architectural materials (steel, glass, concrete) were based on the scientific reductionism and artistic minimalism of the modernist movement.

Currently, I am exploring the ideas of Buckminster Fuller to integrate his work as a worked as a 'comprehensive anticipatory design scientist' to solve global problems.

Long ago, I was able to register some domains that were inspired by a simplified design process that draws inspiration from the Bauhaus. Since the number three factors neatly into most approaches in Bauhaus pedagogy, I focused on three steps in the iterative design process:

So, I found domain names that integrated these concepts:

Each of these sites could then connect to the basic steps in the design process:

The metaphysical deals with those areas of life that are harder to quantify, such as human consciousness, experience, and relationsihps. Much of human experience is outside of the realm of science and has more to do with values, ethics, and philosophy: social, economic, political, and ecological systems.

Reimagining the Role of the Designer

These days, it’s hard to know what to claim as a job title for what I do. I usually keep it simple and call myself a designer. But that can be pretty ambiguous, and inevitably requires some additional explanation.

I am going to try this out for a while:

I would be happy to know if you have any suggestions or feedback.

I have also suggested a design brief, research plan and some possible interview questions. 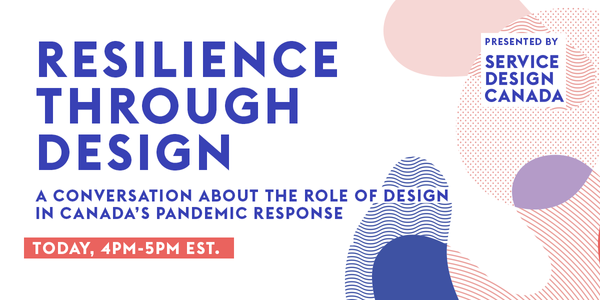 Can the changes we are experiencing provide opportunities to rethink what we value? How might designers contribute to the redesign of our public and private services as we look ahead to recover from the pandemic? 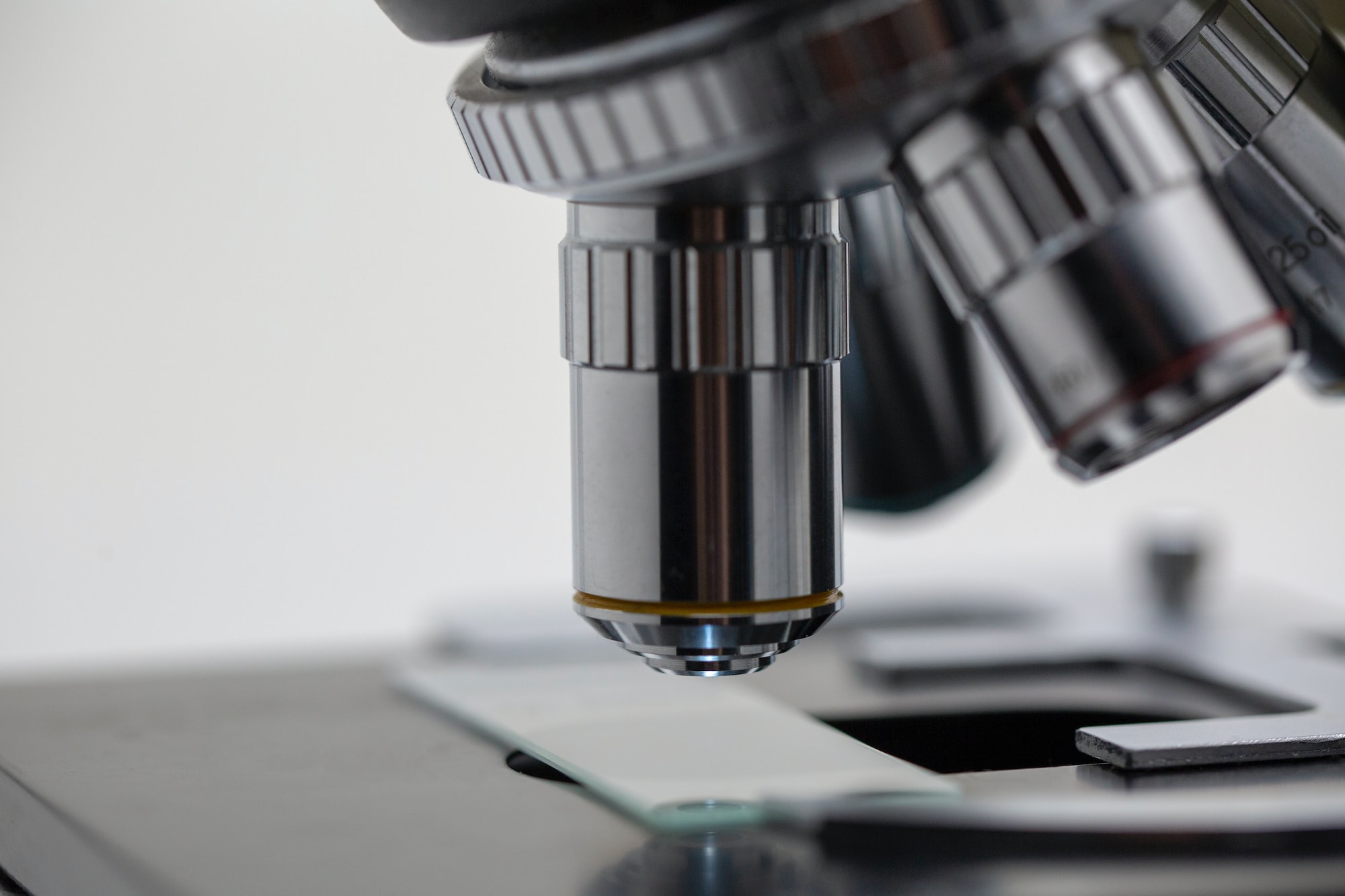 User experience design is the science of creativity. We have applied the scientific method—hypothesis, experiment, test, repeat—to the study of human behaviour, so that we can design usable product designs. We use different terms: define, prototype, test, iterate.